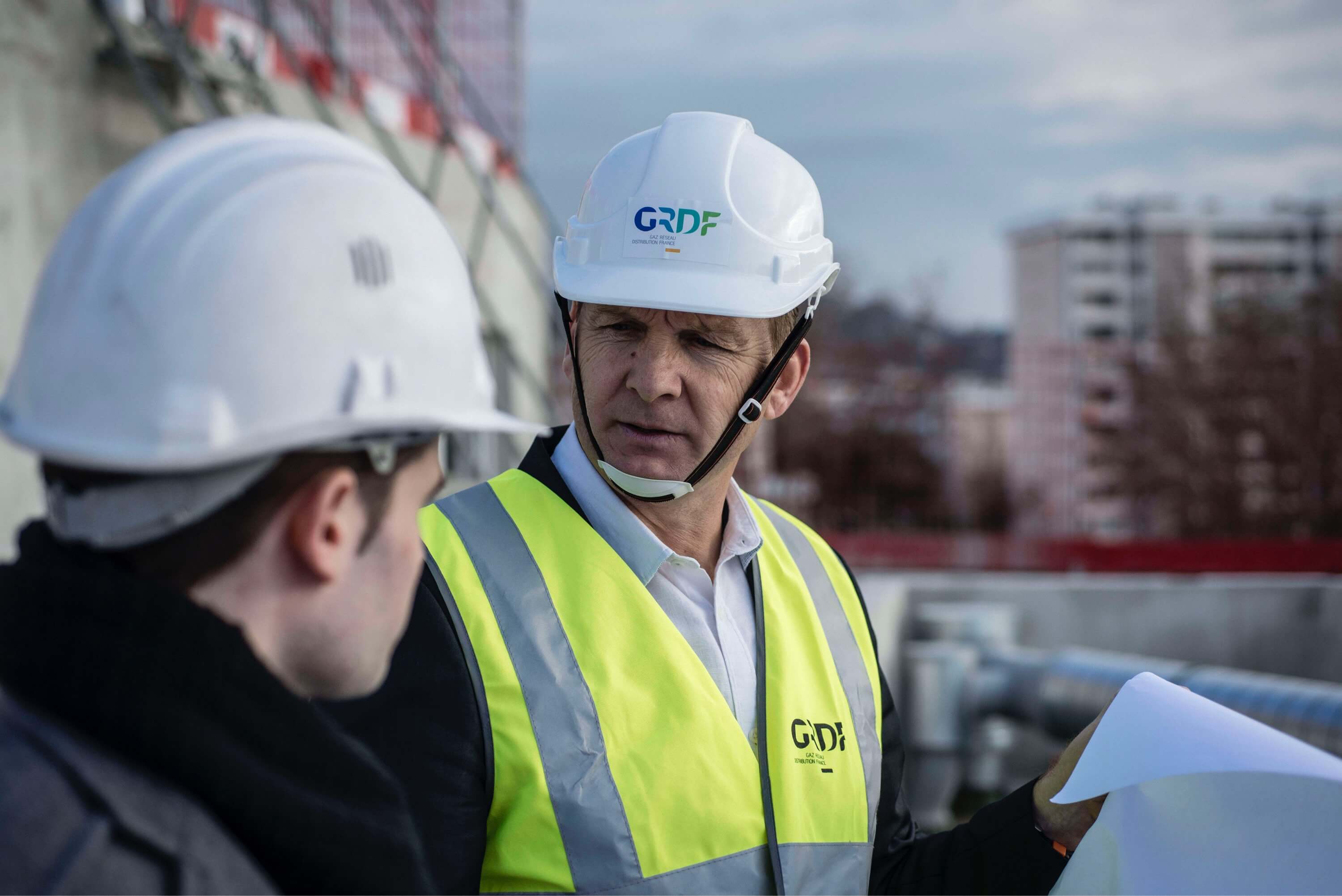 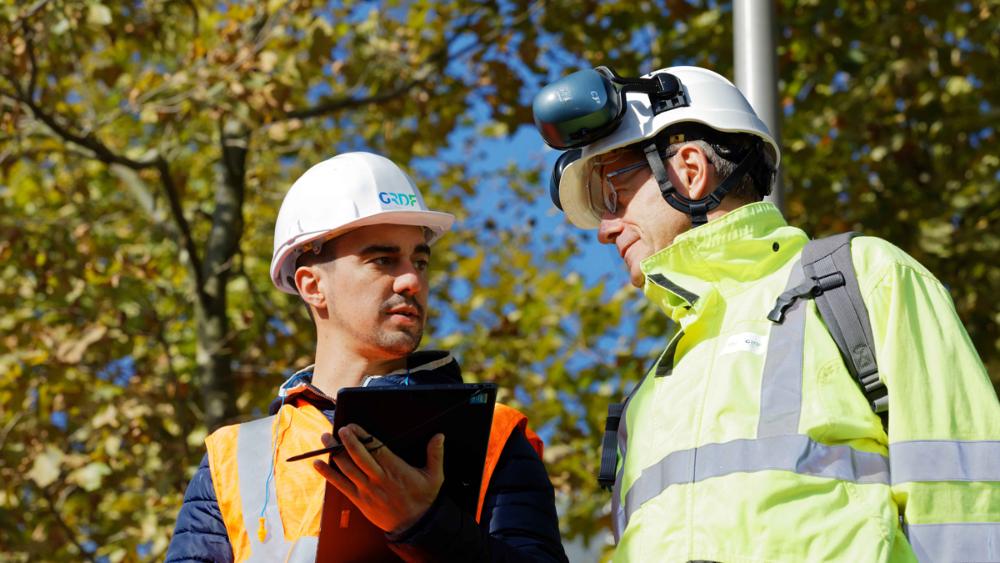 GRDF is a young national gas company which inherited over 60 years of expertise developed by its forebear, Gaz de France, in the distribution of natural gas.

As part of the procedure to open up energy markets, the 2003 European Directive required that natural gas distribution activities be legally separate from energy production and supply activities. GRDF, established on 31 December 2007, inherited the natural gas DSO activities from Gaz de France. Today a neutral, impartial and independent subsidiary of the ENGIE Group, GRDF is an incorporated company with a capital of €1,800,745,000.

GRDF is the subsidiary to which Gaz de France transferred its distribution activity during the process to open up the energy market to competition.  Created after the war, at the same time as EDF, Gaz de France’s role was initially to produce and distribute town gas.

The discovery and development of the Lacq natural gas field at the end of the 1950s meant that it could focus its activity on this gas, which has many qualities including the lack of toxicity, and could gradually abandon town gas. In the 1960s, Gaz de France went on to develop its expertise in the distribution of natural gas. Since its establishment in 2007, GRDF has been able to capitalize on this expertise to service the needs of customers.

Established on 31 December 2007, GRDF performs its public service missions on a daily basis. Find out some key figures of our gas company.

Opening-up of the natural gas market

France’s energy market was opened up on 1 July 2007, giving eleven million French consumers the freedom to choose their natural gas supplier. And while the supply of natural gas in France is subject to competition, transport, distribution and network management activities remain in the non-competitive sphere of public service. GRDF therefore guarantees fair access to the distribution network for all natural gas suppliers.

In order to guide the gas company and set a strategic course for the future, a Board of Directors is in charge of its governance. Click on the dedicated page to find out their role, workings and composition.

In order to meet our customers’ needs, we interact with players in the energy sector on a daily basi...

GRDF has a public service mission. Our vision and our values (Professionalism, Commitment, Openness ...