Power-to-Gas technology converts excess renewable electricity into gas to enable it to be stored in the natural gas network. It has a vital role to play in the energy transition, as different but complementary forms of energy join forces to produce effective solutions to reduce greenhouse gas emissions.

Renewable energy facilities often produce more electricity than the power grid immediately needs. “Power-to-Gas” – often known as P2G – provides a method of storing the energy until it is required, allowing carbon-free energy to be used when it is needed, not just when it is generated. Thanks to the flexibility this innovative technology allows, there can be a greater proportion of renewable energy in the overall mix.

How does Power-to-Gas work?

Surplus renewable electricity is transformed into hydrogen by the electrolysis of water. The hydrogen can then be injected as is directly into the natural gas network, or it can be converted into synthetic methane through the industrial process of methanation, which consists in combining hydrogen with CO2.


The green gas that is produced can be:

A smart partnership between gas and electricity

Solar and wind power are two of the principal sources of green energy, but both are hampered by the fact that they can only be produced intermittently. Offering a high storage capacity and great flexibility, gas infrastructures are playing an increasingly key role in providing “joined up” energy solutions in many countries.

In France, the gas storage capacity is more than 300 times greater than that of the electricity network (137 TWh against 0.4 TWh) and allows inter-seasonal storage. Innovative P2G solutions thus present a particularly interesting avenue for unlocking the full potential of green electricity production as part of the energy transition, making it possible to reuse the energy produced by wind turbines or photovoltaic panels... even when there is no wind or sun.

Power-to-Gas: an operational technology by 2030

GRDF, GRTgaz and ADEME jointly published a study in October 2014, showing the effect of the long-term storage of energy surpluses. By 2050, 50% of France’s energy must come from renewable resources; P2G solutions will by then make it possible to produce between 20 and 30 TWh per year of green gas that can be injected into existing networks.

The GRDF-GRTgaz-ADEME study analyzes European scenarios for the transition to renewable energies and presents a range of P2G technologies. It concludes on the need to develop this recovery process, in the medium or long term, to meet the challenges of the energy transition, and makes recommendations to the public authorities.

See the study (in French)

GRHYD – standing for Gestion des Réseaux par l’injection d’Hydrogène pour Décarboner les énergies, or grid management by hydrogen injection for reducing carbonaceous energies – is the first French Power-to-Gas demonstrator project. Situated in the North of France, it was initially launched in 2014 and inaugurated in 2018.

The aim of the project is to demonstrate the technical feasibility and the environmental and economic interest of injecting green hydrogen into the gas networks.

Within a year of its inauguration, it succeeded in its objective of injecting 20% of hydrogen into the gas distribution network. The hydrogen is produced by the electrolysis of water using green electricity from a number of renewable sources. GRDF is a partner in the GRHYD project, alongside its parent company, ENGIE, and numerous other key players in the French energy sector. 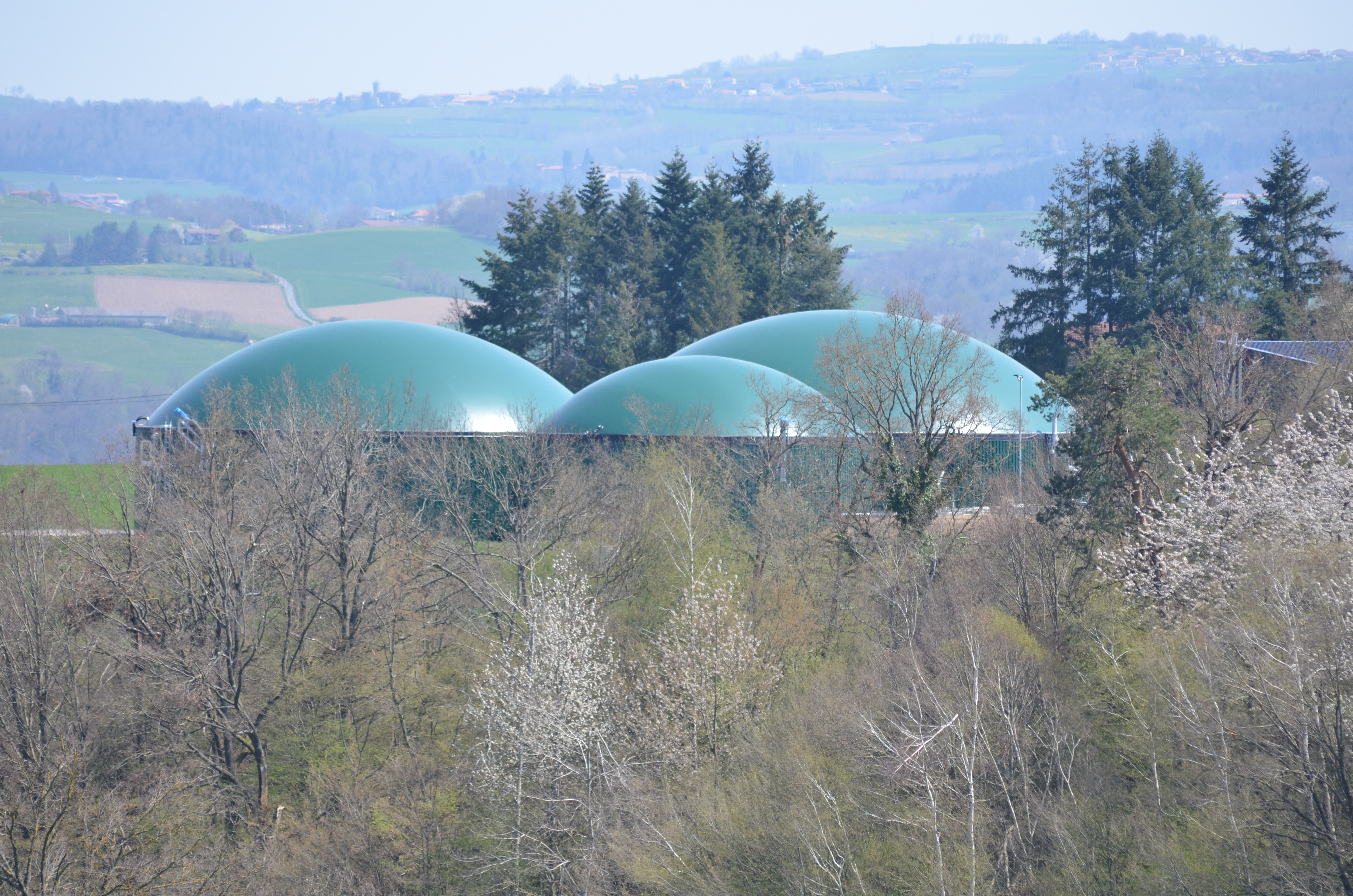 Biomethane: the future of natural gas

Energy is more than ever a crucial issue for future generations, and natural gas is a major asset in the energy mix. 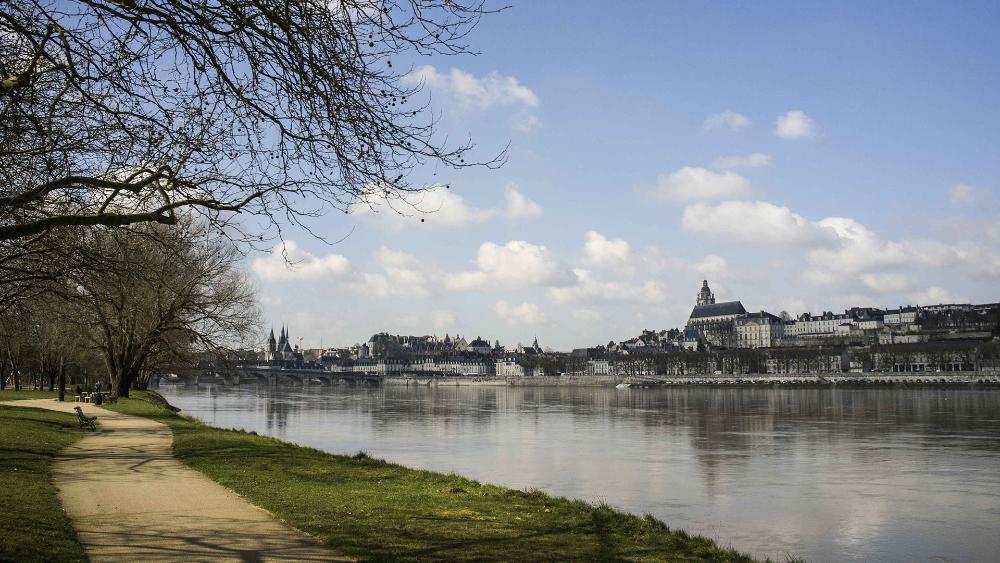 Promoting gas as a key element in the energy transition. 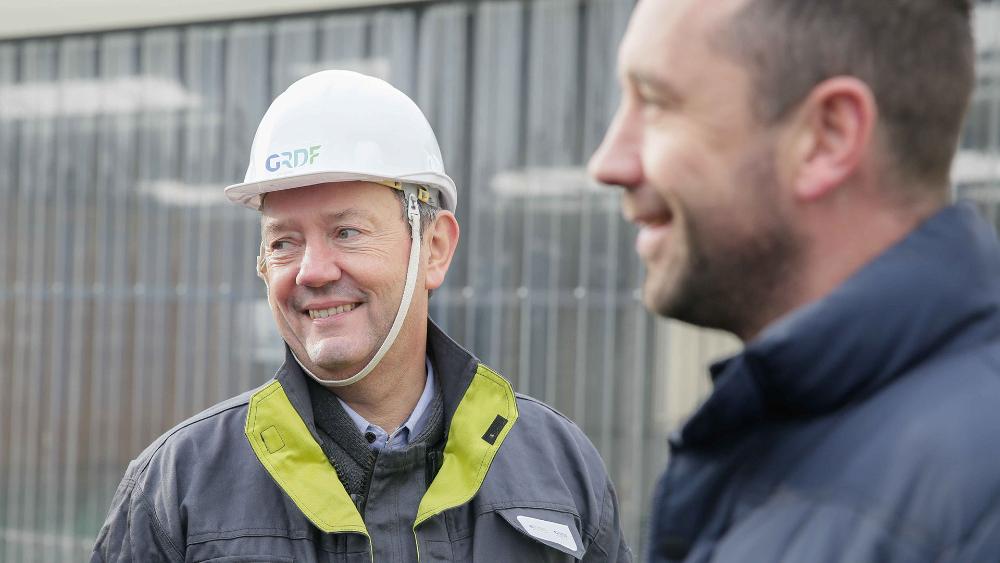 Thanks to the implementation of new equipment and digitized functionalities, the natural gas network operated by GRDF has become a key enabler...