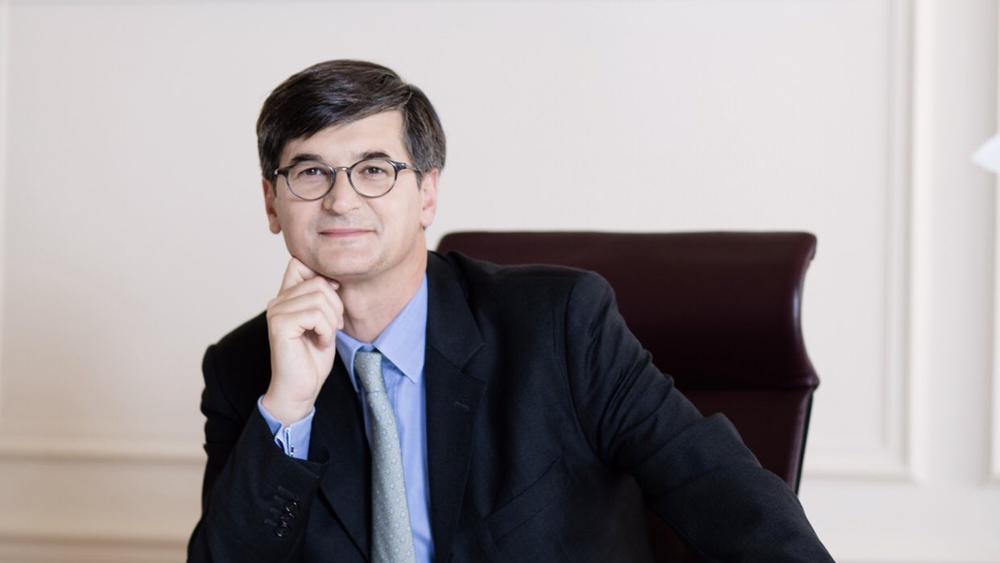 Ceo of GRDF, Edouard Sauvage, was interviewed by Politico, the leading European media based in Brussels. Mr Sauvage highlighted the untapped potential of renewable gas, particularly biomethane to contribute to energy transition. He also gave an update on the roll out of gas smart meters in France.

IT’S MONDAY, GOOD MORNING! Today we zoom in on Prague where the front-runner in the Czech Republic’s upcoming parliamentary election is raising questions about the country’s nuclear ambitions; the director general of the French gas distribution system operator GRDF talks about the potential of renewable gas; and more delay on the Commission’s newest numbers on dropping renewables technology costs.

FUELS — DISTRIBUTION PREPS FOR A POST-GAS WORLD: The gas distribution industry will adapt to a world with gradually falling gas use by going renewable, according to Edouard Sauvage, director general of the French gas distribution system operator GRDF. The company is now working with the French Environment and Energy Management Agency to see if it would be possible to have only renewable gas consumption in 2050. One option is biomethane, made from waste or manure, another could be make hydrogen produced with excess electricity.

Our strategic plans take into account the fact that the use of gas will decline, which means that our network will be available to introduce green gas, and for usages like natural gas vehicles in transportation

Meanwhile, smartening up: In the shorter term, GRDF is rolling out smart meters. The company has installed more than 400,000 and aims to get them to all 11 million of its customers by 2022, Sauvage said, adding that they allow more accurate billing. But it’s still too early to say whether smart meters will encourage efficiency.

Raising awareness: Everyone talks about renewable power and heating, but not gas. Sauvage is hoping to change that, noting that in France renewable electricity gets more than €4 billion a year in subsidies, whereas gas gets less than €20 million.

The average purchase price for renewable gas is 30 percent lower than the average for power,

We have now 30 installations connected to the grid, so it’s not enough to really be heard by politicians, administrators and others.

Do you want to know more about circular economy ?

To get more information about this topic, please go to the dedicated page. 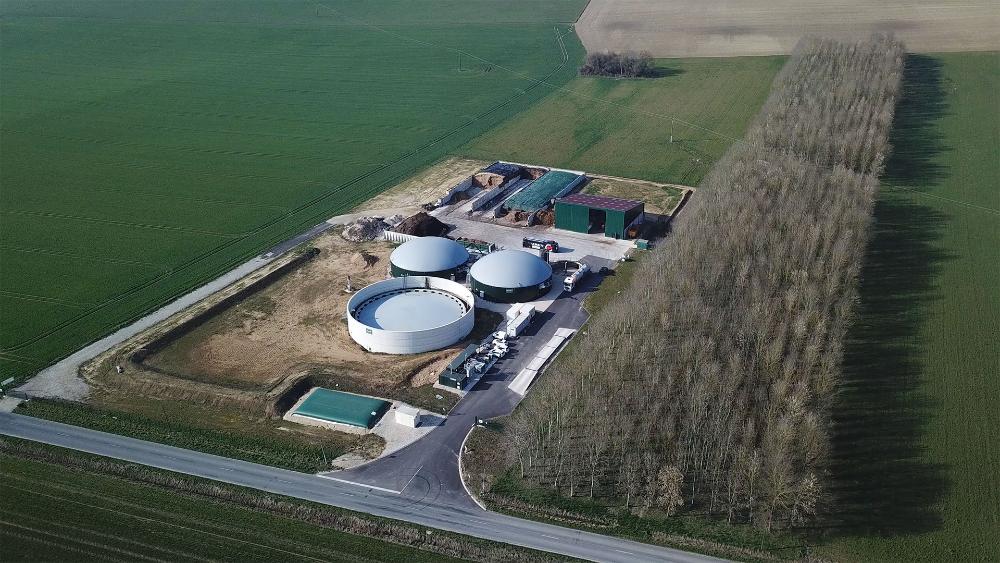 Gas is an energy of the future. With energy becoming a crucial issue for future generations, natural... 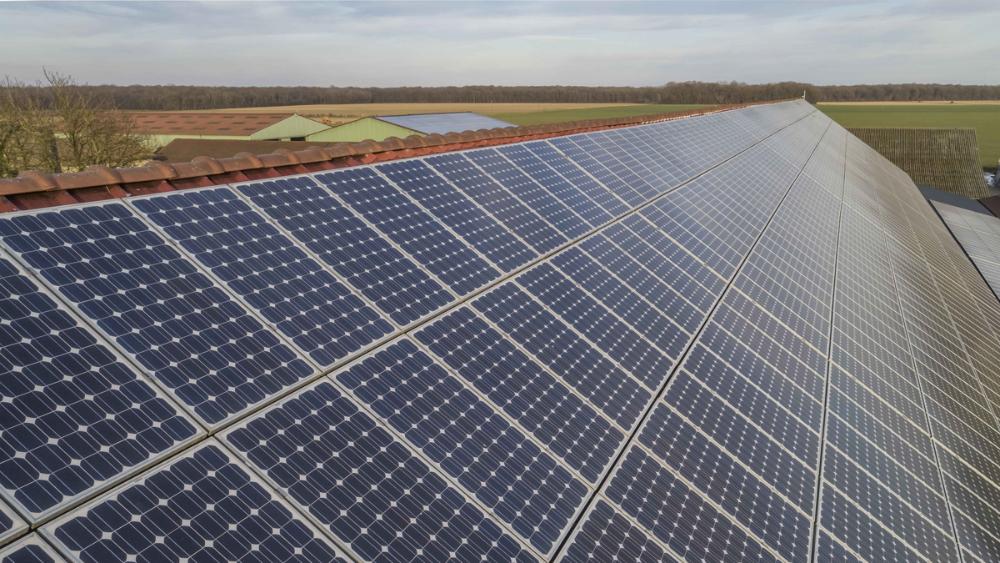 Gas can be easily combined with renewable energies

Natural gas is very competitive in relation to other energies and even more so when combined with re...