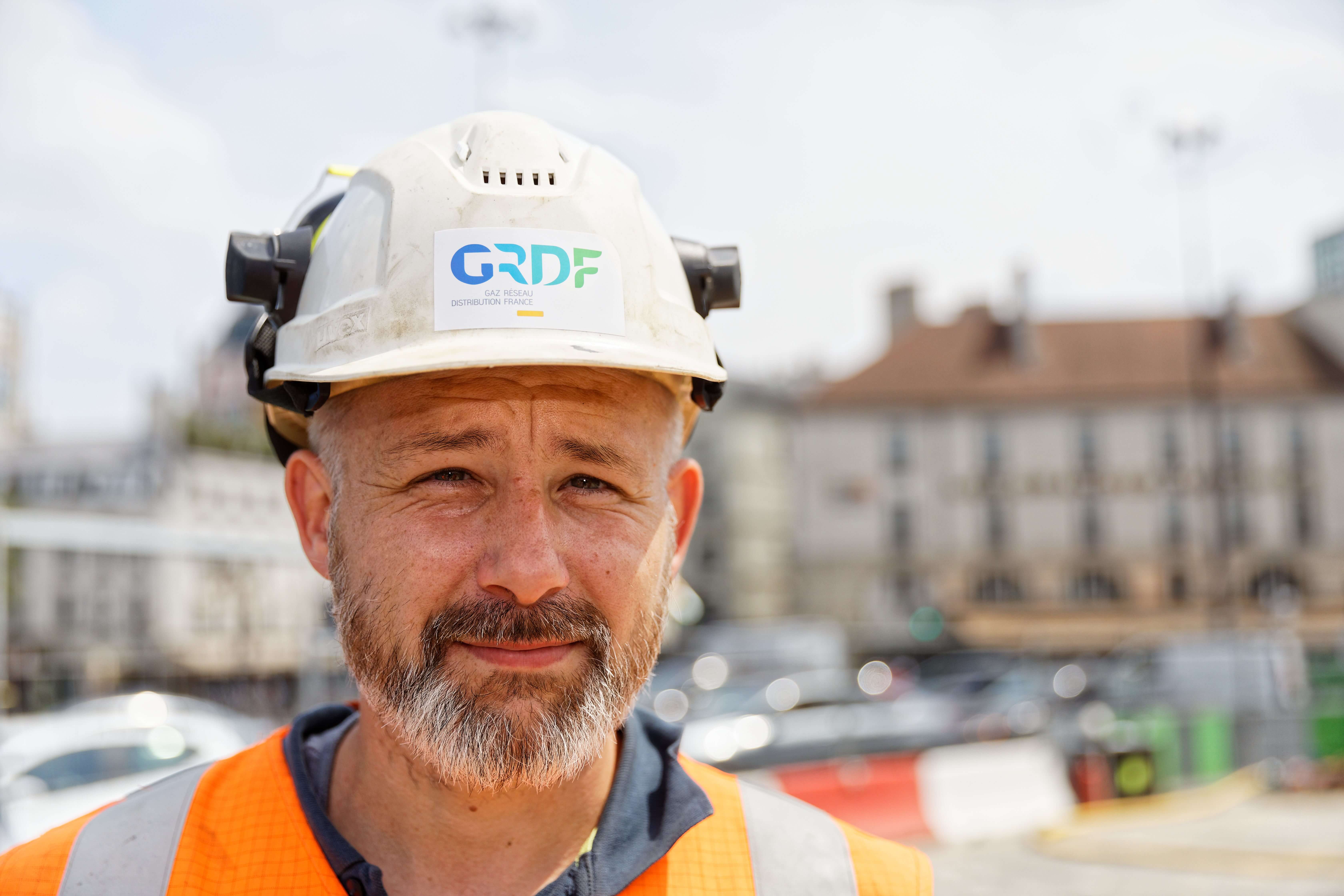 ADEME, GRDF and GRTgaz are publishing the synthesis of a study on the technical and economic feasibility of 100% renewable origin gas . At the Assises européennes de la transition énergétique, Bruno Lechevin, President of ADEME, in the presence of Édouard Sauvage, CEO of GRDF and Thierry Trouvé, CEO of GRTgaz, presented the key lessons of this study. Using different assumptions about how each of the production sectors may develop as its starting point and as part of an ongoing process to improve energy efficiency and gain greater control over energy consumption, this study presents 4 scenarios, 3 of which envisage a 100% renewable gas mix.

A theoretical potential of 460 TWh of renewable gas

The injectable renewable gas resource estimated at 460 TWh could cover the gas demand in France in full in 2050 according to all the scenarios. Three large production sectors of renewable gas are studied: methanisation (30% of the resource), pyrogasification (40%), and power-to-gas (30%). The technical potentials are based on available resources which do not compete with food uses and raw materials. To ensure that these potentials are accessible in 2050, the obstacles to agricultural methanisation need to be removed, the growing of intermediate crops (temporary crops which protect the soil between two saleable crops) generalised, more agricultural and forestry resources harnessed and the emergence of technologies with strong potential but which are not yet mature (pyrogasification, gasification of algae, etc.) need fostering.

A 100% renewable gas mix would avoid direct emissions of about 63 Mt CO2/year which equates to 12.6 billion euros for a carbon tax at €200/t of CO2. France would strengthen its energy independence and improve its trade balance. According to the scenario studied, the study establishes that the cost of renewable gas is between €116/MWh and €153/MWh, which includes the cost of production, storage, use and adaptation of the gas networks .

The investment cost needed to adapt the networks is reasonable. The mass production of renewable gas will involve more decentralised management of the network and the use of still significant underground storage of gas. The study also shows that it is possible to collect most of the resources by planning adaptations to the gas networks to make them bi-directional (reverse-flow facilities in particular).

This study reinforces the fact that with a high level of renewable energy production, natural gas and electricity systems will interact strongly and will evolve jointly. Power-to-gas will be used to ensure that surplus production of renewable electricity is not wasted by providing inter-seasonal storage capacity in the gas network. Renewable gas will also contribute to balancing the electricity system with therma l power plants by using renewable gas to provide energy during peak periods factor in achieving a strongly renewable energy mix.

Link to the summary